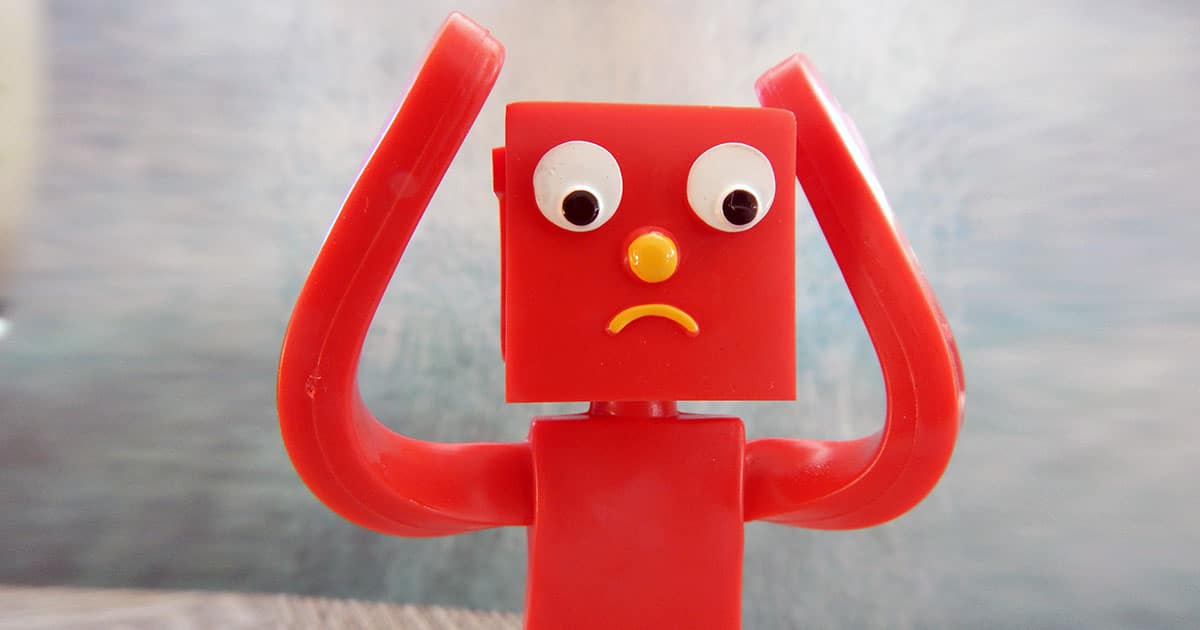 Not following parenting orders is a source of frustration and conflict for separated and divorced parents. Sticking with the orders generally makes life easier for everyone, including the kids.

But violations happen. Sometimes there are good reasons. And sometimes they happen by accident. Let’s have a look at some of the problems that happen with child visitation and what you can do to help fix things.

Many of the potential problems with following parenting orders, and their remedies, are explicitly spelled out. Responsibilities and rights may be in the actual plan or order, or covered by state legislation.

Your state may have set Child Parenting Time Guidelines (as my state calls them) or an equivalent thereof. These are set guidelines to give both custodial and non-custodial parents backup and guidance if there are any questions about who gets whom and when, holidays included.

However, as with most other details of day to day life, and dealings with the human race, the guidelines don’t always have solutions for every problem. Nor should they.

As well, there are times when the human element will come into play, and if humans can do one thing, they can be petty, spiteful, forgetful… you name it.

So, how do you deal with situations like the following?

Believe me, poor punctuality around child visitation and transport can be extremely frustrating. Your ex is constantly late picking them up, or dropping them off.

Perhaps the most painful time is when you haven’t seen the kids for a while, are missing them, have plans for what you are about to do together, and they’re not available when you try to collect them.

Never mind either if you have personal commitments, or what the agreed-upon schedule was to begin with. The beat of your ex’s own drummer is firmly being danced to. Well, of course this is nonsense, and you shouldn’t have to stand for your ex not meeting schedule responsibilities.

If punctuality is a continuing struggle, at some point, gently remind the other parent that the child visitation schedules were set for a reason. They are legally binding, pending other agreements. Not only that, it’s just plain rude. If the schedule isn’t working, suggest changes that will work for all sides. It never hurts to be diplomatic.

Cancellations, or Refusal by Other Parent to See Kids

Sadly, this will happen, and sometimes for very legitimate reasons. Work issues can crop up, illnesses, family emergencies. On the other hand, sometimes the non-custodial parent can just cancel their visitations in a fit of pique (It’s happened to me!) or because of an ongoing argument, or simply because they don’t feel like it.

While your first reaction may be anger at the other parent, try to remember your feelings are the least of the concern here. The children just got told their parent didn’t want to see them, or otherwise couldn’t see them. For reasons that, more than likely, have nothing to do with them.

Be that rock for them. Reassure them that it’s not their fault. Go out of your way to comfort them, whatever it will take. Kids can be stronger than you think, but chances are, they still love their other parent, even if you don’t any longer.

Of course, it’s also still on the other parent to make amends, both to you, but especially the kids. Don’t forget about that, and don’t let your ex forget that either.

This, actually, is pretty clear cut. In most jurisdictions, the custodial parent cannot refuse you visitation rights to the children, barring orders from the court in the matter. They have a responsibility to facilitate visitation.

It doesn’t matter how far behind you are on support (although, seriously, get on that tout suite), the custodial parent is legally prevented from telling you that you cannot see the kids.

If this is happening to you, talk to your attorney. This is a matter for the court to decide (both the refusal itself, and the reasons why), and could lead to contempt charges against the custodial parent. Diplomacy is always best, but sometimes, you just need an attorney.

Constant schedule changes are another matter that’s more of a pain than anything. But lack of a consistent child visitation schedule can only lead to confusion, both for you and for the kids.

But if one parent or another keeps making changes, or keeps asking to make changes, then perhaps it’s a good idea to actually change the schedule instead. You can either do this unofficially, or make it binding via court order (consider mediation as a less expensive alternative to a court battle), but whatever the means or method, it could help avoid more drama over the issue.

Be Ready To Resolve Conflicts

As always, if you have any deeper issues or concerns, consult your attorney, or state regulations. It’s never a good idea to use the court to solve your personality conflicts. But, if there are actual issues that need to be solved, then get them solved. Preferably, work towards a solution in a way that benefits everyone – including the children at the center of it all.