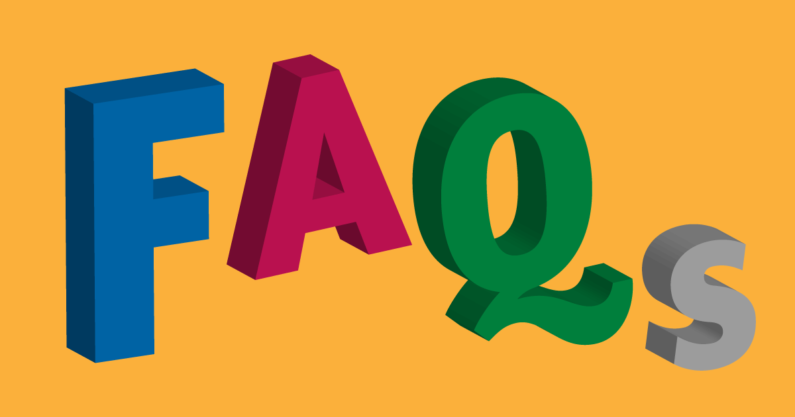 Here are answers to frequently asked questions about child custody after parents separate or divorce. These FAQs are just the start. Research on how to co-parent children is important if you want to establish and maintain a great custody arrangement.

If I don’t want to see my ex, how can child custody work?

Where children are involved, the end of an intimate relationship should also be seen as the beginning of co-parenting partnership. Parents need to cooperate to agree on and maintain a successful custody arrangement for your child or children.

Parenting after separation or divorce doesn’t mean you have to stay emotionally close to your ex. Often, successful co-parenting is achieved by occasional business-like communication, with face-to-face or phone conversations happening rarely or never.

But an essential requirement for children to stay close with their parents is that the parents continue to live reasonably close to one another. Holidays and remote communication are no substitute for regularly being cared for a parent in person.

What types of child custody are there?

There are two types of Child Custody: legal and physical.

For both legal and physical custody, the parents can both share custody or one can have sole custody.

If a parent has sole legal custody, they have the right and responsibility to make all decisions regarding the child’s welfare and development. The one exception is if a parent wants to move the child outside of the state or country.  No parent can move the child far away without either the consent of the other parent or the permission of the Court.

In contrast, joint legal custody means that parents need to consult and agree on major long-term decisions. A parenting plan may detail a dispute resolution process should parents fail to agree between themselves.

If one parent has sole physical custody, the other will normally have the right to a visitation schedule to make sure they can still be a part of their child’s life and maintain their relationship.

If one parent gets sole physical custody, what kind of visitation schedule will the Court set for the non-custodial parent?

Family courts have long recognized that it is normally in the best interests of a child to have both parents active in their life. Therefore, the Court is very flexible when accommodating a non-custodial parent’s desire for scheduled visitation and parenting time.

In setting the schedule, the Court wants to maximize consistency in the parent/child relationship. To this end, the Court will generally only set a schedule that everyone is able to abide by. Here are examples of custody schedules that would normally be considered sole physical custody.

How will the Court decide custody?

Remember that parents can always agree on a custody arrangement without requiring a court-based decision. But if you go to court, here is an outline of the decision framework.

In deciding legal and physical custody, the Court’s goal is to protect and uphold the best interests of the child. This standard can be difficult for the Court to apply. Therefore, it is very important to communicate the facts and information the Court needs to rule in your favor.

At times, the Court will appoint a third party investigator to collect relevant facts. A family lawyer can help you throughout the investigation process to ensure accuracy and fairness.

When can custody be changed?

Custody can be changed by filing a Complaint for Modification (or equivalent application in your jurisdiction) with the Court. In order to modify the existing custody arrangement, you must show that there has been a change in material circumstances and that the children’s interests would be best served through a different custody order.